NOWITEC has more than 20 years of know-how

Over 20 years of expertise

NOWITEC S.A. was founded in 1997 by Norbert Willems. A native of Heppenbach, Norbert Willems set himself up as a self-employed contractor. He offered his services as a maintenance and repair specialist for industrial machines and production lines in the timber sector and for mechanical workshops. As he satisfied customers with his services, more and more they were asking for complete turn-key solutions. NOWITEC hired two employees in its very first year of operation. Two years later, Pascal Lenz, an Industrial engineer, joined the company. Since 1999, NOWITEC has experienced an increase of operations. In 2006, NOWITEC is building new offices to meet the needs of a growing team. In 2015, business was booming and the company decided to build new workshops. Today, the company has a 14-person team and a steadily growing loyal customer base. 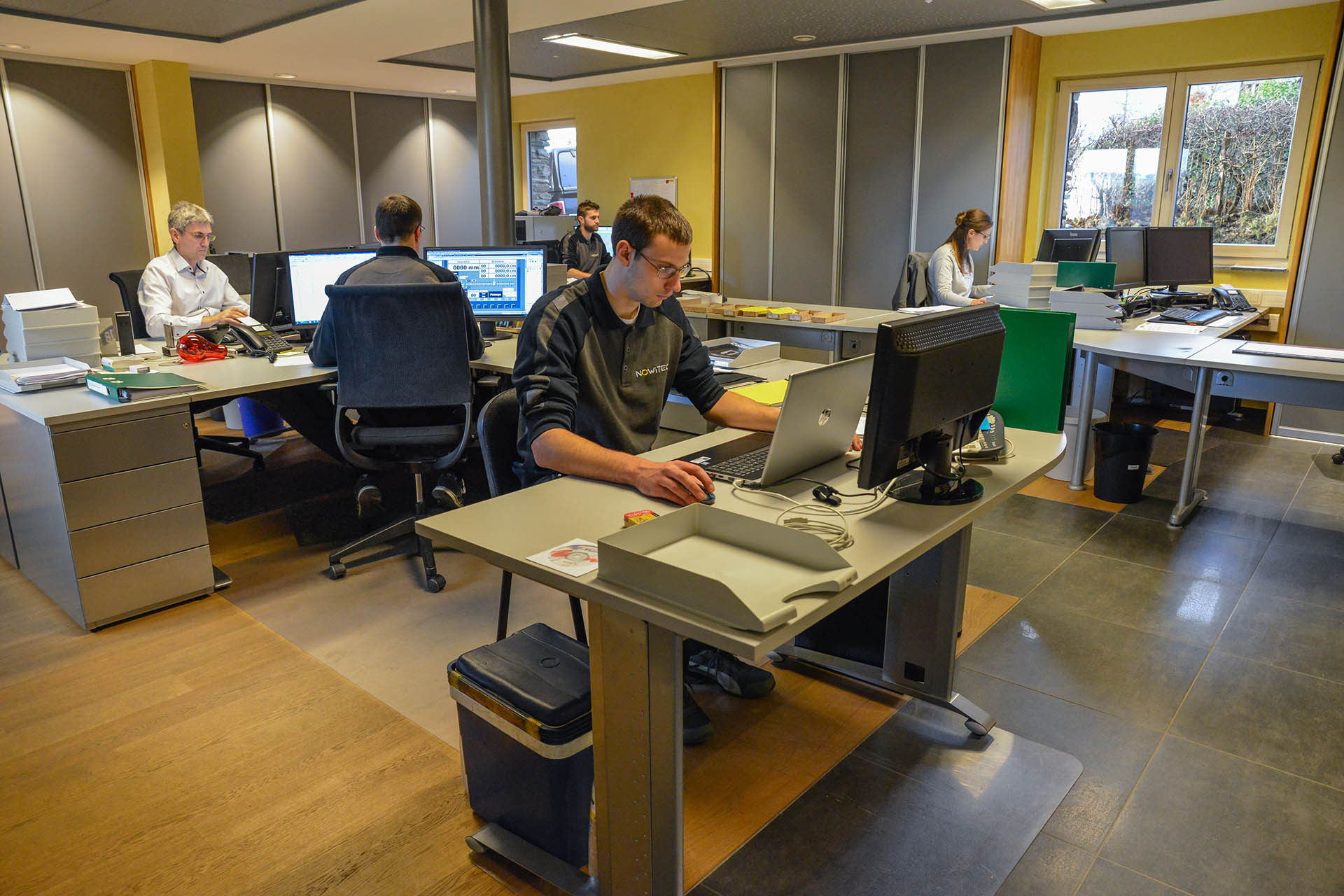